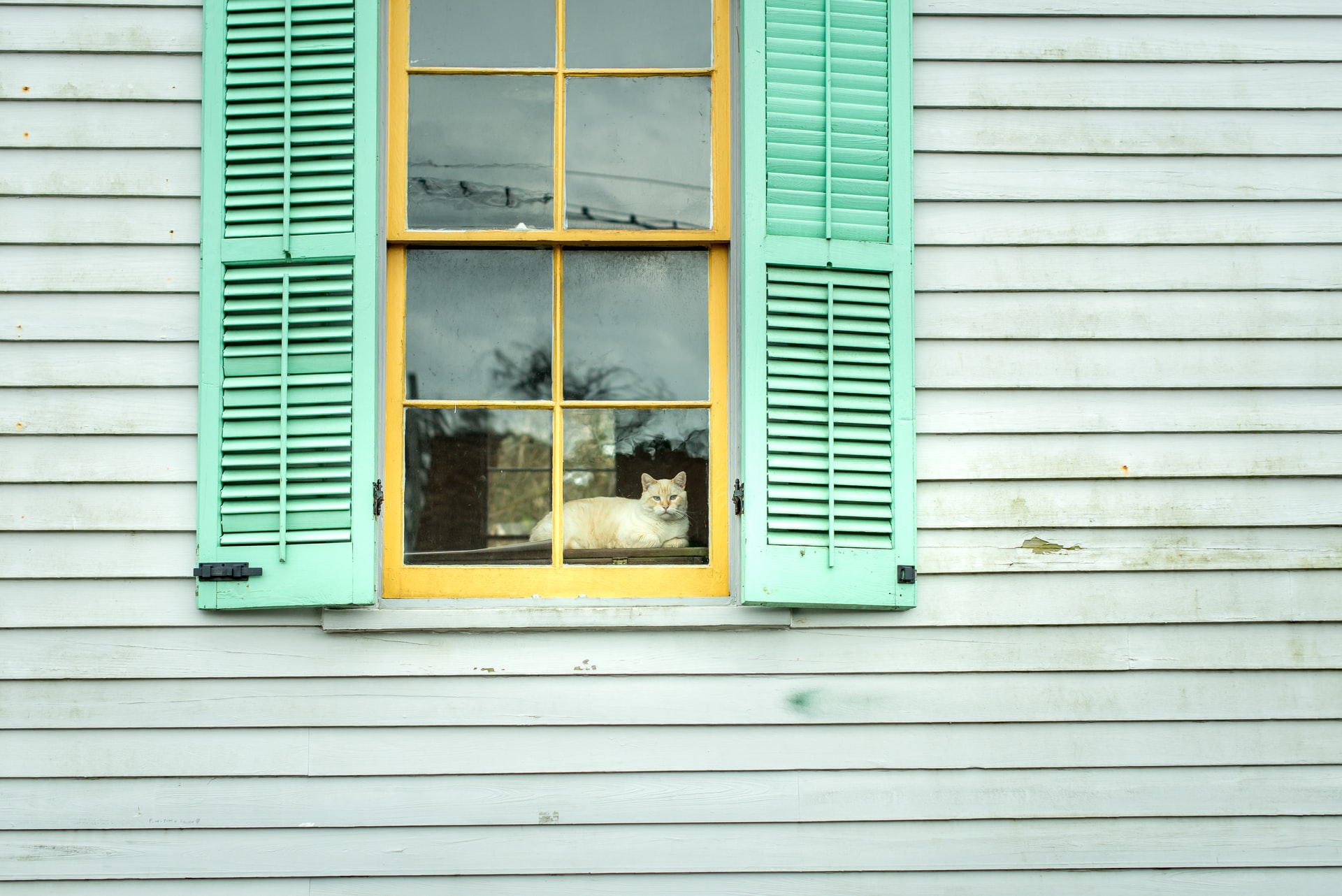 I wouldn’t want to go back to my parents’ house

Four years ago I sold my parents’ house. The house we moved to when I was 10 years old, the house where both my mom and dad passed away. My brother and I took everything out. Most of the furniture must have found its way into a new home by now, after we took it to a charity shop. Perhaps some of it ended up on a rubbish dump. There was barely any time to be sentimental because most of the moving happened the weekend before the new owners got their keys. Don’t ask me how.

We had to decide quickly – save it or throw it away. I don’t really regret throwing anything away, I do regret keeping too much stuff.

My parents’ neighbor rented a trailer and brought all the boxes and furniture we were keeping to a storage unit in the area. For your knowledge: 21m3 of storage is more than enough to stack with stuff from a surface of 119 m2, three stories tall.

And then the house was empty.

However, I don’t remember what it was like after we took everything out. I can imagine what it must have looked like, but it’s not a memory. I don’t feel any emotion when I think of nothing but space in the house that I spend 10 years of my life in. It must have been hard, but really, I forgot.

I do remember the new owners were planning to put a massive aquarium in the living room and when they sent me a photo of it, the entire living room had changed. The wooden floor turned grey and all their furniture matched the floor, in a hideous way. All I saw was a completely unknown living room in a stranger’s house.

Sometimes people go back to their old house and it seems like everything remained the same (or does that only happen in movies?). They end up reminiscing about their past and everything that happened there.

After seeing that picture I never wanted to go back. I want to keep the memory I have of the location of the couch, right next to the window, facing the television. I can still visualize the colors of the curtains that we took from the residents even before that. I remember some food we kept in the fridge that would never expire, but nobody would eat either.

I could visit the house, but if I did I’d create a new memory of that place, probably partly replacing the old one. Memories I don’t want to lose.

I like to think of the house exactly the way my parents left it. And perhaps somewhere it still exists.